The website has been developed as part of an Australian Research Council funded project titled: Towards an Australian Culturally Responsive Pedagogy. 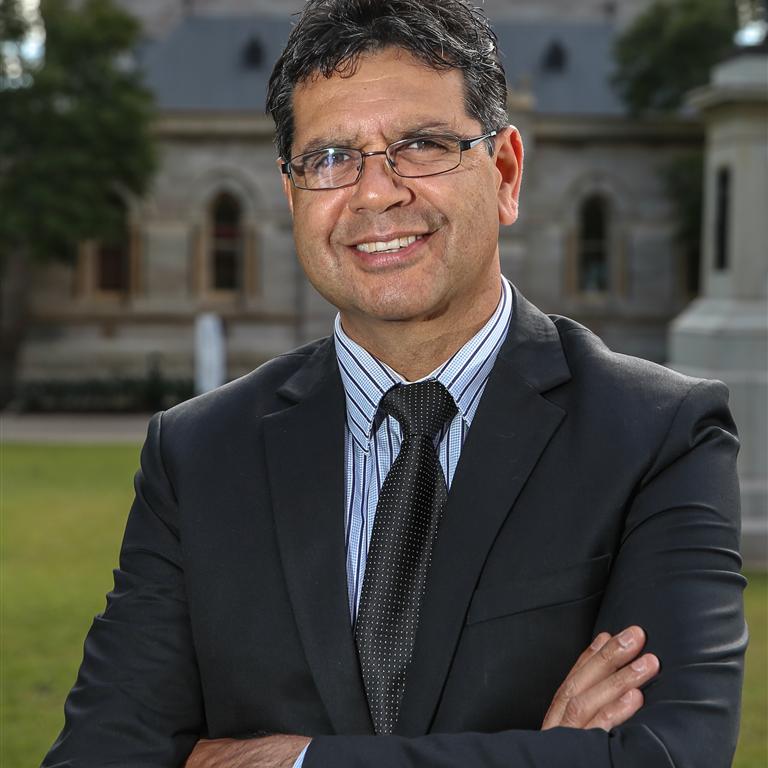 Professor Lester-Irabinna Rigney has worked in Aboriginal Education for over 20 years. His previous appointment was the Dean Indigenous Education at the University of Adelaide.

Past positions include Director of Wirltu Yarlu Aboriginal Education and the Director of the Yunggorendi First Nations Centre at Flinders University. He has a Doctorate PhD by Research and is a Professor of Education. In 2011 he won the National Aboriginal scholar of the Year NAIDOC. In the same year he was appointed by the Australian Government Minister for School Education, Early Childhood and Youth, The Hon Peter Garrett to the First Peoples Education Advisory Group that advises on Aboriginal and Torres Strait Islander early childhood and school education. In 2011 he was appointed by the same Minister Australian Ambassador for Aboriginal Education. In 2009 he received an honorary United Nations award from the Australian Chapter for his work on Indigenous Education.

He was been working across the Pacific on Indigenous Education in New Zealand, Taiwan and Canada. Professor Rigney was a member on the Australian Institute for Aboriginal and Torres Strait Islander Studies, Research Advisory Committee as expert on education and cultural transmission. His professional standing in education saw him inducted into the Australian College of Educators (ACE) in 1998. He is recognised as a national and international authority in the area of Indigenist Research Methodologies. Interest in his work by National and International universities has seen him uptake several prestigious Visiting scholar invitations including Cambridge University, UK; Fort Hare University, South Africa; and University of British Columbia, Canada.

He has also been chief/co-investigator, led research teams for reports and policies for key benchmarking research/government agencies including: United Nations; DEEWR; NCVER; AIATSIS; The office of the SA Premier and Cabinet; SA Department of Education and Children’s Services. Similarly, Professor Rigney is an active editorial board member on several national and international Indigenous Studies journals. Professor Rigney is in constant demand as a commentator on national and international Indigenous matters and has published widely on Education, Languages and Knowledge transmission. His 2006 co-edited book titled Sharing Spaces: Indigenous and Non-Indigenous Responses to Story, Country and Rights, is an Australian text on Indigenous and non-Indigenous race relations and how this converges in the vulnerable, vital and contested space called ‘education’. 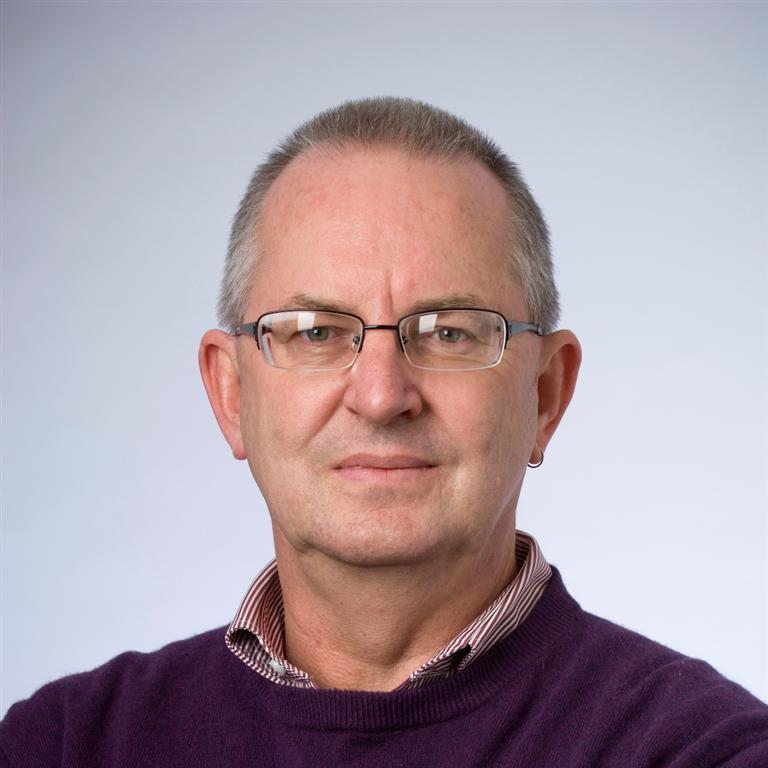 Robert Hattam is a Professor in the School of Education, and leader of the Pedagogies for Justice research group. His research focuses on teachers’ work, educational leadership, critical and reconciliation pedagogies, refugees, and school reform. His research program includes: (i) school based studies that engage with teachers as they attempt to redesign pedagogical practices in response to their own existential classroom challenges and provocations for more justice; (ii) cultural studies in hopeful sites of public pedagogy of new social movements and especially socially-engaged Buddhism and ‘reconciliation’ broadly defined; and (iii) philosophical investigations into friendship, forgiveness, hospitality and conviviality. He has published in a range of international journals including Sociology, Pedagogy, Culture and Society, British Journal of Sociology of Education, British Educational Research Journal, Social Identities, Critical Studies in Education, and Discourse: studies in the cultural politics of education. He has been involved in book projects with others that include: Schooling for a Fair Go, Teachers’ Work in a Globalising Economy, Dropping Out, Drifting Off, Being Excluded: Becoming Somebody Without School, Connecting Lives and Learning, Pedagogies for Reconciliation, Leading Literacy Learning: Beyond Pedagogies of Poverty, and Awakening-Struggle: Towards a Buddhist Critical Theory. 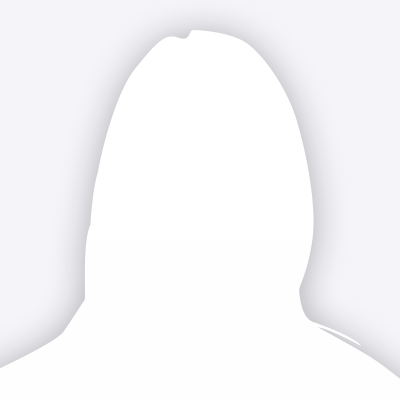 Welcome to my UniSA homepage. I am a Research Assistant working in the School of Education on various projects. My life-long interest has always been ancient Egypt, and especially the ancient Egyptian language. In recent years, I have explored this interest academically by completing a BA majoring in Linguistics, followed by Honours and a PhD within the discipline of Professional Writing and Communication. The end product of my doctoral research was a textbook for people wanting to learn to read Egyptian hieroglyphs (yes – such people do exist!). I am a great advocate of interest-based learning – the sort of learning that people undertake, not because they have to or need to, but because they want to.